Lakeside: A History of Change 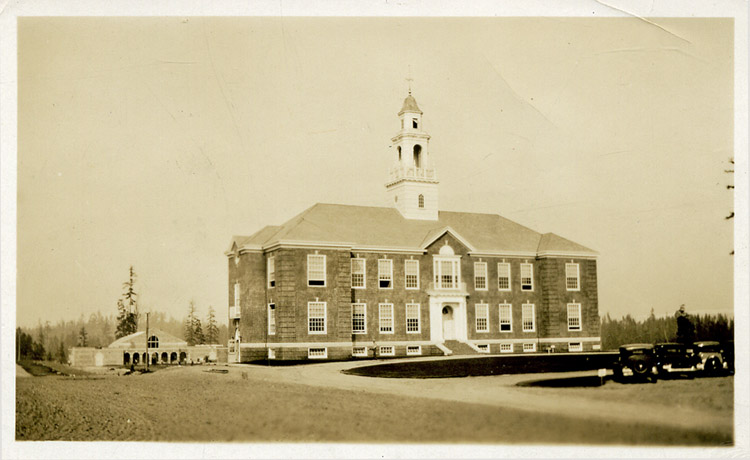 Relocations. New programs. Mergers. Shifts in the student body. Innovative approaches. Lakeside School’s desire and embrace of change over time have contributed to its success and positioned it as a leader in education in Seattle and around the world.

Today’s Lakeside School is the result of two separate schools: St. Nicholas, a school for girls, was founded in 1910 in the Capitol Hill neighborhood of Seattle. Moran-Lakeside, a school for boys on the shores of Lake Washington, was founded in 1919 by Frank G. Moran. The two institutions merged in 1971, leading to a period of rapid evolution and Lakeside School taking its place as one of the region’s foremost independent schools.

We invite you to learn more about Lakeside School over time.

Histories and Memoirs of Lakeside and St. Nicholas School written by administrators, faculty, staff, and alumni

Views presented in contributed histories are those of the author and do not necessarily reflect those of the school.

Footnotes from the Headmaster (Lakeside School, 1951-1969), by Dexter K. Strong, 1984
A History of the Lakeside Rocket Society, by Nym Park '64, 2014
Lakeside and World War II: A Summary of Findings from Research Conducted in Lakeside School Student Newspapers, by A. B. Adams P'13 '18, 2012
Lakeside History, by C.L. "Mac" McCuskey, 1980
A History of the Lakeside School Parents and Guardians Association, by Judy Bauer P'84 '85, 1989
The History of St. Nicholas School, by Phyllis A. Hayes '52, 1980
Systemic Racism in an Educational System Designed to Perpetuate the Dominance of the Social Elite: The Experience of the First Black Female Lakeside School Graduate, by Dr. Lora-Ellen McKinney '73, 2021

BUILDING AN ARCHIVES THAT REPRESENTS US ALL 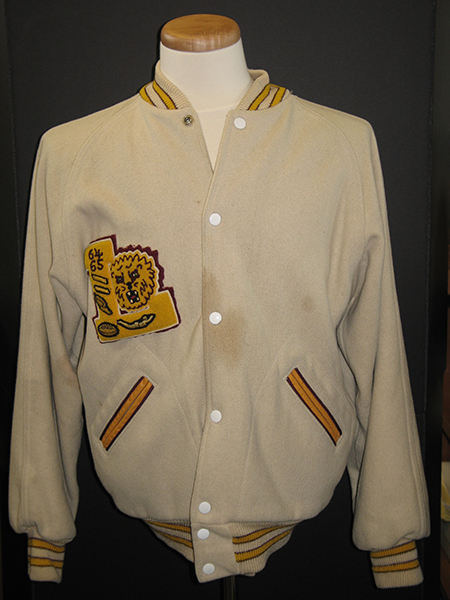 Lakeside School’s Jane Carlson Williams ’60 Archives seeks to document and share materials that represent many different perspectives. By capturing and sharing the stories of students, faculty, staff, parents, and friends, we strive to provide a fuller understanding of our institutional history.