History of Film Courses at Lakeside 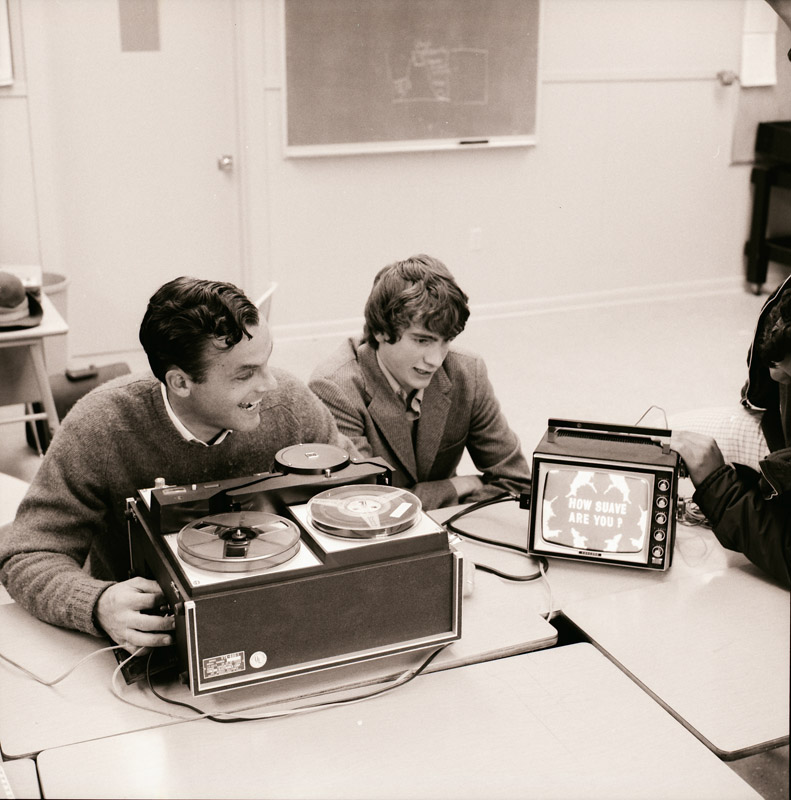 Today most of us appreciate films on some level. But the earliest Lakesiders weren’t convinced. The Dramatic Club, for example, founded sometime between 1919 and 1923, was created in order to “encourage taste for wholesome plays and for the drama rather than for moving pictures.” The club, according to the Maroon & Gold yearbook for those years, focused on “the history of acting and its deterioration; the reason for its loss of reputation and our ambition to do our small part toward reinstating it in its rightful place as a part of education and a means of expression.”

Fast forward nearly 50 years. The study of film first appears in the Lakeside archives in a curriculum guide from 1978. The English department’s Films class covered “film as art, particularly in relation to literature”; the course was offered through 1993. In 1995, Film — Fact and Fiction taught both viewing and doing:

Students learned to analyze various influences on film creators and also produced their own films and worked as camera people on classmates’ projects.

Fact and Fiction’s popularity with students likely reflected that of film in broader society by this era. Within two years curriculum guides began including a cautionary note: “This class is often oversubscribed, so students selecting it are more likely than others to get their second and third choice of electives.” 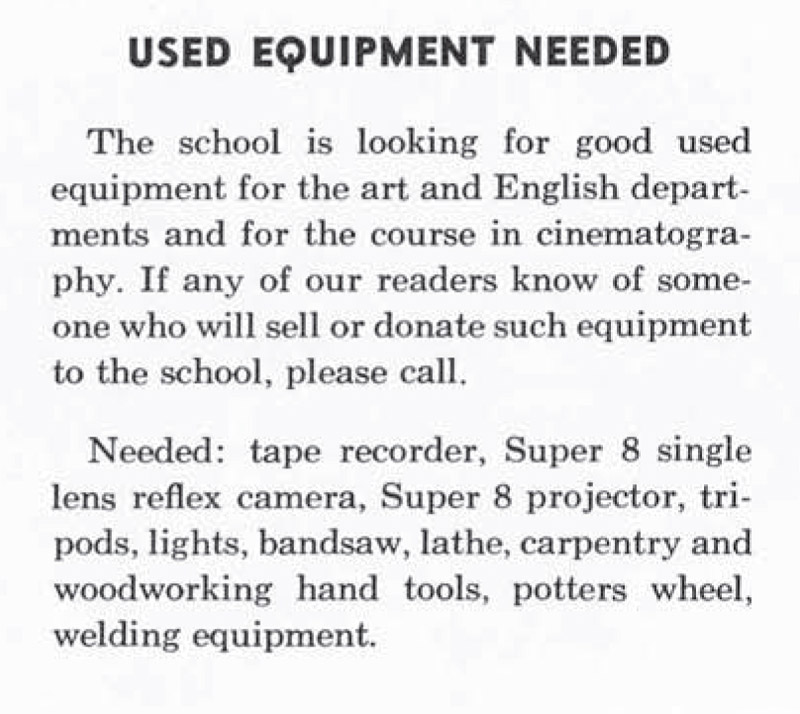 Through the 2000s, the course name and emphasis shifted to reflect different teachers’ and students’ interests and expertise. In 2002, Fact and Fiction gave way to Film Studies, which was part history of cinematic art, part student-driven in-depth study of a particular aspect of film; the year before, a digital media arts course was added, which also had an immediate large signup. In 2006, the film course description included cinematography and editing, and in 2014, the title changed to its current one, Literary Explorations: Cinema, in part to clearly convey to colleges its academic chops and nonfluffy nature.

As the professional equipment and curriculum evolve to keep up with technology and the broadened role film and media play, Lakeside film courses remain popular. Today’s media saturated and savvy students see the skills learned as more germane than ever.