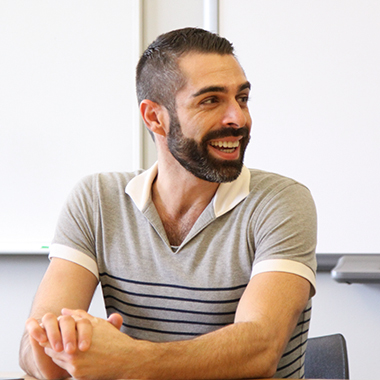 Ari Worthman has almost 20 years in the field of college counseling and college admissions. Worthman joined Lakeside in 2012, after serving as assistant director of admissions at Haverford College and senior associate director of college counseling at Pine Crest School in Fort Lauderdale, Florida. During his time in the field, Worthman has served in a variety of leadership positions, including on the Board of Directors of the Southern Association for College Admission Counseling, as a trustee and board chair for the Association of College Counselors in Independent Schools (ACCIS), and as treasurer for the Pacific Northwest Association for College Admissions Counseling. He also has served on the admissions advisory committees for Dickinson College, Drexel University, and Southern Methodist University, and is currently on the advisory board for the Coalition for College, the exclusive application platform of the University of Washington - Seattle. Worthman regularly presents at national conferences on topics ranging from counseling and communicating with millennials; working with gay and lesbian students; forging relationships with colleges; the effectiveness of standardized test prep; and the myths and realities of highly selective admissions. A graduate of Haverford College, he holds a master’s from Florida Atlantic University. 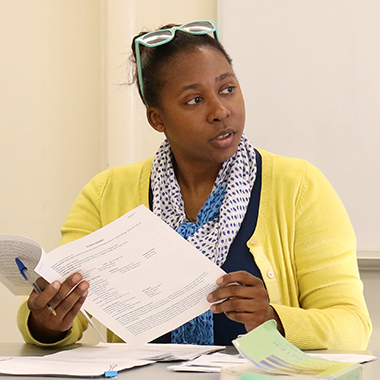 Mal Goss blends experience in college counseling with a comprehensive knowledge of Lakeside’s curriculum. As a published writer and former Lakeside English teacher and college essay tutor, Goss is skilled in working with students on personal essays and other writing. Previous to joining Lakeside in 2014, she was a college counselor and English teacher at The Field School in Washington D.C., an independent school serving grades 6-12, and taught at Noble and Greenough School in Dedham, Mass., a day and boarding school for grades 7-12. She has a bachelor’s degree from The University of the Arts, a master’s degree in English literature and creative writing from Rutgers University, and a master’s in private school leadership from the Klingenstein Center at Teachers College, Columbia University. Goss is chair of the Association of College Counselors in Independent Schools regional professional development program for Oregon and Washington.

Mark Kranwinkle combines 15 years of experience in college counseling with a deep knowledge of Lakeside as a teacher. As the parent of four children who have recently gone through the college selection process, he is intimately familiar with the experience from a parent’s perspective. In addition to serving as a college counselor, Kranwinkle is a French teacher and the former head of Lakeside’s language department. Previous to Lakeside, he was the upper school director at The Community School, an independent K-12 college preparatory school in Sun Valley, Idaho. Kranwinkle has a bachelor’s degree from Stanford University and a master’s degree from the University of Pennsylvania. 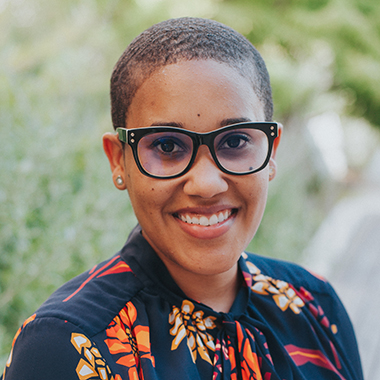 Erin Foster brings deep experience in highly selective college admissions from Washington University in St. Louis (Wash U), where she previously served as assistant director of admissions. Having read thousands of applications and served on Wash U’s admissions committee and on the selection committee for the Annika Rodriguez Scholars Program, Foster offers Lakeside students and families insight into what distinguishes essays, interviews, and other application components in highly selective applicant pools. As the admissions officer who reviewed Lakeside’s applications for years, she understands firsthand how to compellingly articulate the caliber of Lakeside’s students and academic program. Foster has a bachelor’s degree from Truman State University and a master’s in public health from The University of Iowa. 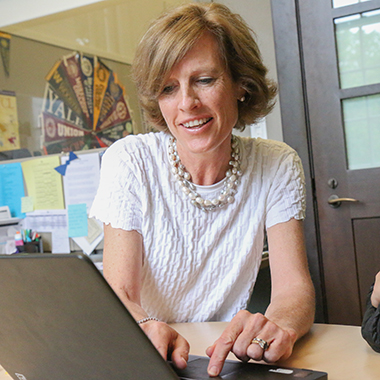 Catharine Jacobsen has more than 25 years of experience in Lakeside’s college counseling office, where she has also served as interim director of college counseling. She has visited over 100 college campuses in her time in the field, served on an accreditation team for the National Association of Independent Schools, evaluated AP English Literature exams as a reader, and is currently a member of the Service Academy Nominations Board for Washington State’s 8th Congressional District. Jacobsen previously taught English at Lakeside; Groton School in Massachusetts; Phillips Andover Academy in Massachusetts; and The Lawrenceville School in New Jersey. She has held several leadership positions in the Seattle community, including in the Seattle Children’s Hospital Guild Association, and as a trustee of the Seattle Shakespeare Company and Epiphany School. Jacobsen is a graduate of Dartmouth College and has a master’s in literature from the University of North Carolina at Chapel Hill. She is the parent of two Lakeside alumni.

Marcia Chaddock has more than a decade of experience working with students, parents/guardians, and staff as a school counselor and teacher in independent high schools in Seattle and Honolulu.  Most recently, Chaddock coordinated the admissions process as a program manager for the University of Washington Doctor of Physical Therapy program. A graduate of Tulane University, she holds two masters degrees in education from Seattle Pacific University, in school counseling and in teaching.  An independent school graduate, she has a deep understanding and appreciation for the challenges students and families experience in a college-preparatory environment and enjoys supporting all students in their academic endeavors and personal and social growth.