Lakeside Athletics is proud to offer 23 varsity teams, most of which have sub-varsity and Middle School counterparts. Whatever level of experience a student has, whatever resources are at their disposal, there is a place for them in the program.

Eighty percent of our students play at least one sport each year, and many choose to play two or three.

Most Middle School teams, and some Upper School teams are “no cut,” meaning any student who wants to be part of a team has that chance. 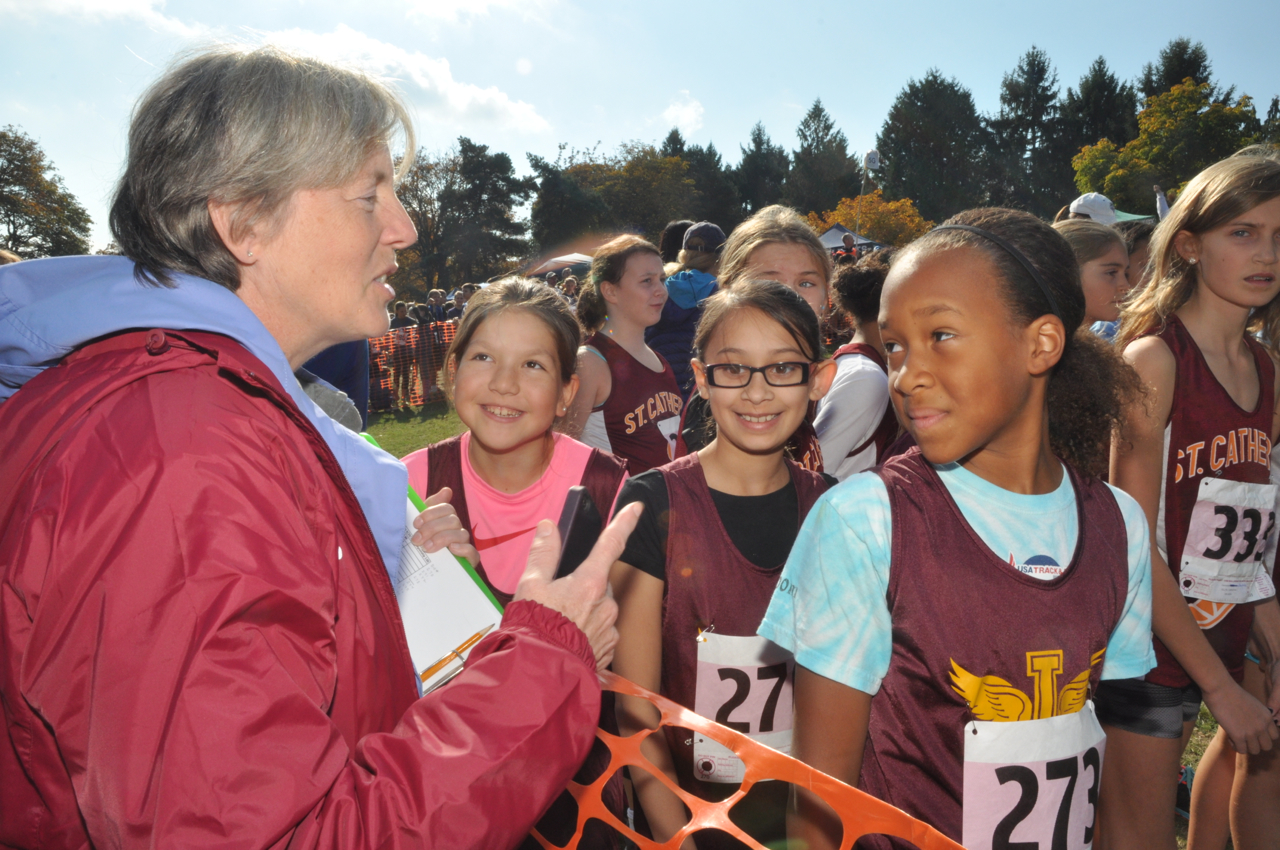 When students commit to a team, they invest a lot of time and energy. We honor that investment by surrounding them with outstanding coaches. Our 90-plus coaches are experts in their sports, passionate about working with middle- and high-school athletes, and know that their main job is to teach life-lessons such as respect, responsibility, accountability, humility, and pride.

Seventeen of our 23 programs are led by program heads who are charged with directing their programs in the Middle School and Upper School. These individuals are, first and foremost, exceptional coaches. Their leadership and investment ensures consistency and creates a connection between our newest players and our varsity athletes. 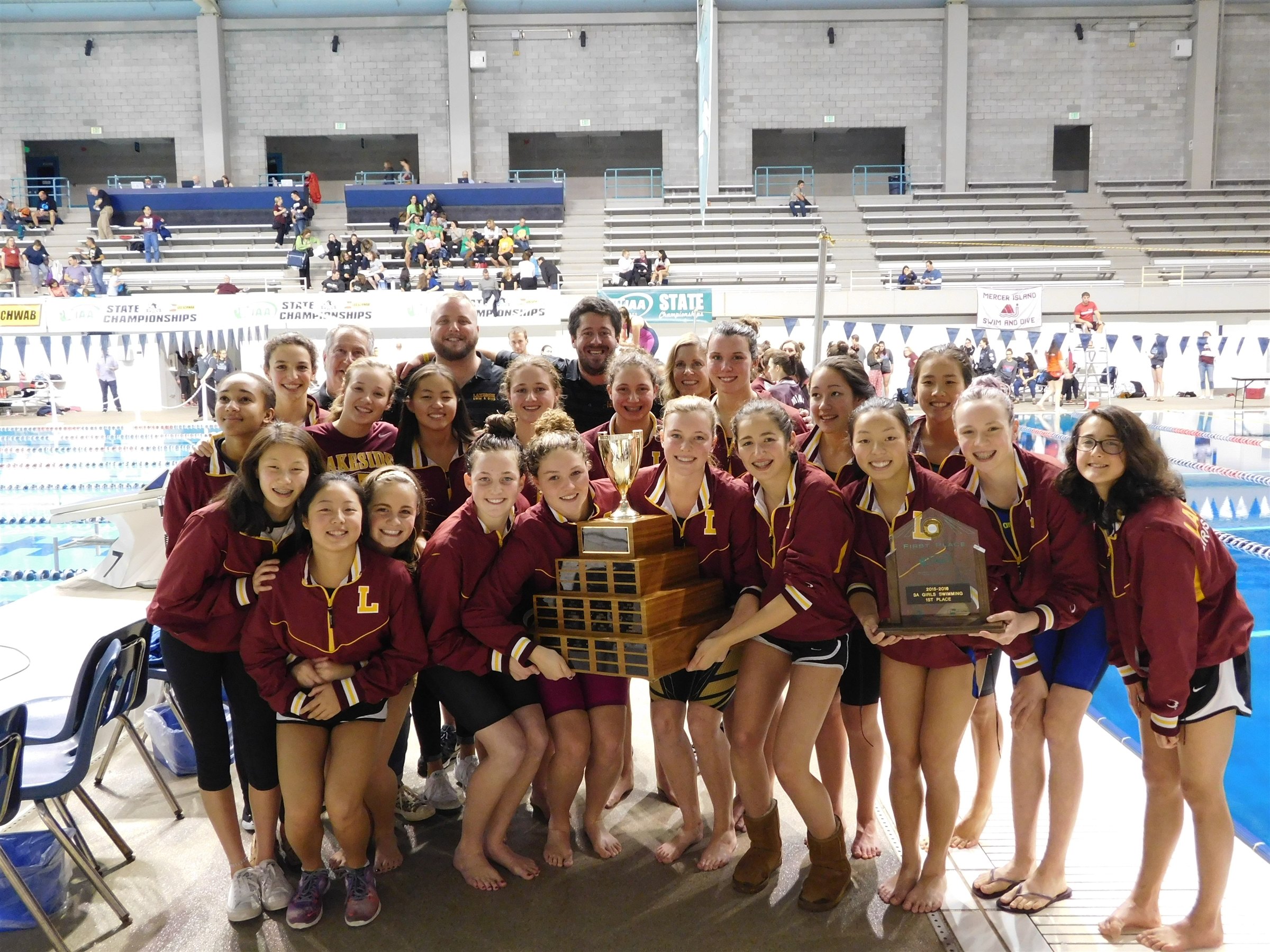 We believe that combining motivated student-athletes with thoughtful, expert coaching results in competitive success. What does that mean to us? That our athletes and teams feel confident when they compete. Their skills, attitudes, and behavior set them up to play at their best. Win or lose, we strive to compete to the end of every competition.

While we are a small school, we choose to “play big” when it comes to athletics. Competing in Washington’s 3A Metro League means our Upper School teams face some of the best competition the state has to offer.

In doing so, Lakeside teams have won over 145 Metro League titles and over 75 state championships.

In the 2016-2017 seasons, 13 of our varsity teams competed in the highest possible level of state or national championships. On top of that, Lakeside teams have been named academic state champions over 30 times – meaning they’ve earned the highest average team GPA for their sport at their classification level. 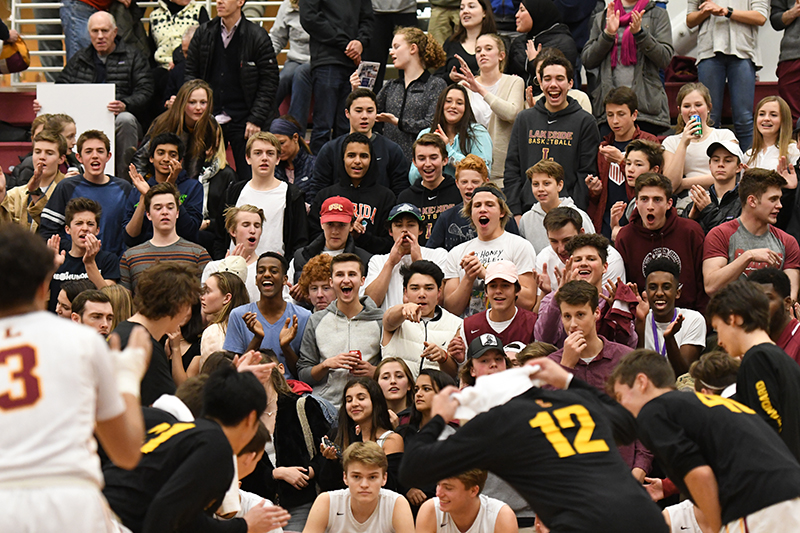 We strive to support all the ways our student-athletes represent Lakeside. Teams are recognized throughout the year at school gatherings like assembly, community meeting, and seasonal tailgates, and individuals are honored for their leadership and dedication. And the spirit of Lion pride is alive and well on our sidelines, where all student-athletes, from 5th-graders to varsity, are cheered on by their classmates.

Ready to join in?