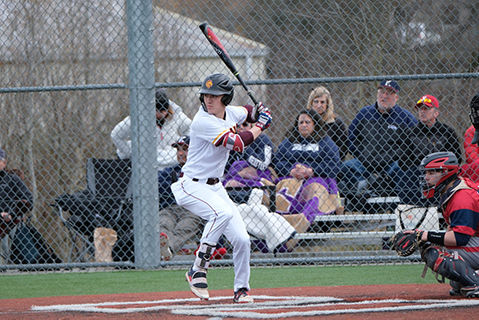 Senior Corbin C. named Gatorade Washington Baseball Player of the Year
May 24 2019 12:48 PM
Share to FacebookShare to TwitterShare to Google+Share to LinkedInShare to PinterestShare to EmailPrint this page

The award recognizes "outstanding athletic excellence, but also high standards of academic achievement and exemplary character demonstrated on and off the field." Corbin's service work and strong academic performance were cited along with his performance on the field. Read the full press release here.